This is a photo taken in 1996 of me and my brother Earl Johnson . He was 73 when this was shot . We are packing in Aimee’s oxygen  bottles for her heart lung condition she had .  We never let this stop us from doing things with her . She was on a” picket rope ” . These tanks are well over a hundred and some pounds . This is a ” timber hitch ” that we are tying them on with . This is the only time I went into the mountains with Earl and it was a wonderful trip . We used to talk on the phone once s month and id send him letters asking him questions about Jardine etc., when he was young . He then wrote me back so that I would have it down . Well I lost them all but recently located them and what a treasure trove as he died a few years ago ! But reading them was like it was yesterday . Stories I’d forgotten and how places were named and who lived where. Earl and I never had a cross word ! He’d make suggestions but was very wise . He could do or build anything so it was the greatest compliment when , as we were leaving camp , he said “damn Warren I see all the firewood and tight tents and I’m as proud if you as Dad would be .”  I do something hard and meaningful and most importantly proper , I think of him and what he said . He taught me to try and be a voice of reason . I try hard not always successful but I try ! I’m glad we made that trip . 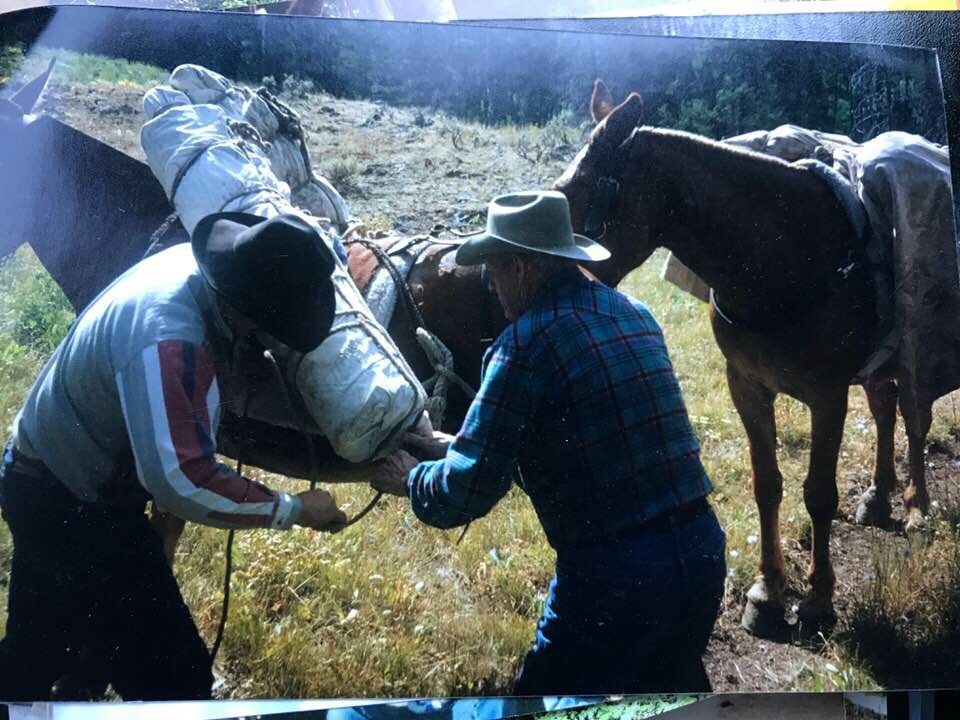