This is a picture of the Marlboro man ! This was taken during the summer of 1999.We had bought about a 1000 yearling studs In Canada and maybe 80 fillies. Most were draft cross and I’ve still got a few. I’d bought them with the promise of a couple big movie contracts. I lost most of those to Hollywood who was more worried about their bottom line than their word. So when on a late spring day I got a phone call from Ron Goddard that Marlboro wanted to film my horses on the ranch .’ I was estatic as these horses ate a lot of feed each day . It was fun and entertaining as we got to stampede the horses a bunch . 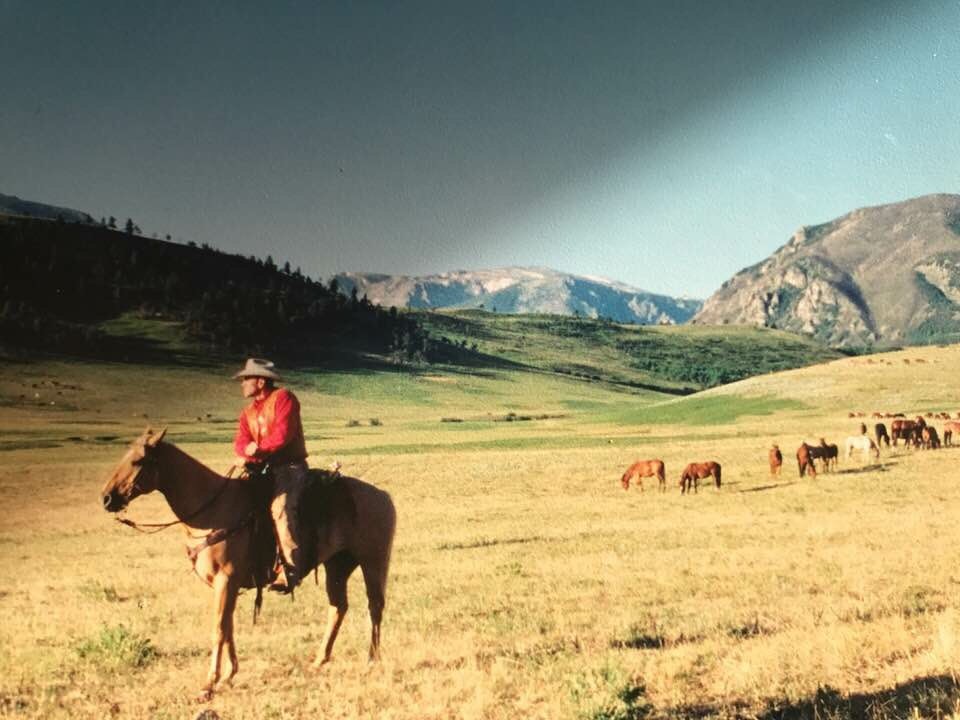