Sitting here reflecting on my time spent in Maui. I fly out in a few days. What a great country we live in. I’m proud of it and all that it represents. I want to say something that is different on my usual stories on here!

I grew up with very little in material things. So I really appreciate what I have and what I’ve been able to do. When I broke my femur as an 8 year old I was in a double cast. We never owned a vehicle to get me home from the hospital so my brother Sonny drove me home in the back of his pickup. They put a mattress in there. After all the weeks in the hospital the fresh air and blue sky was wonderful.

A few years later I almost died from quinsy then ground my finger off! Our house burned down. We lost close to 40 head of horses to loco weed.

In the 1960s the Government shot and killed 15,000 elk in Yellowstone Park. That had a huge impact on our livelihood. Tough times. But we had the freedom to start over and most importantly the desire!

I am 1/8 Indian, not much, but as much as many whining about how we’ve been mistreated. I don’t feel that way. A few years ago two weeks of our hunting season was taken away. The profitable ones. Rather than cry and go protest at the Capitol I started another business! After fighting for it and losing I was able to buy Jardine and develop ten acres to help pay for my losses. I’ve never held a picket sign, disrupted people’s lives, or made huge political statements. I’ve never missed voting and have never tried to disrupt any President running the country. I believe election time is for that.

The reason I told about my early years is that if you work hard anything is possible. But here is what I really want to say for my children and grandchildren and all future generations:

I respect our fore fathers so much. I know personally what it’s like to struggle physically, emotionally. I’ve held Aimee’s hand as a three year old and fought back the tears and told her “The doctor said it’s like taking a sliver out when he operates on your heart.” I told her as I used every ounce of courage that “You’re a Johnson and we never give up ever.” I was so damn scared but I never let it show. Because she was ours, we brought her into this world and by God I’ll die protecting both of my children. If she needed my heart there is no hesitation. Five open heart surgeries I held her and was there for her. I never cared what the cost was. When in Denver at the Children’s Hospital I picked up cans to sell to make a few dollars. We needed every cent. But we were free to make it.

I’ve never in my life said this but if you are for killing babies after they are born please unfriend me now. I have Republican friends, Democrat friends, lndependent friends, and I respect all as long as they are respectful to others. I hate bullies & deadbeat parents!

So with that said I love my country and respect my fellow man but I have done my research and if you are a socialist or think America should go in that direction please unfriend me on here. I don’t care to discuss it or argue on here about it. As a child and adult I’ve had everything thrown at me that could be thrown and I persevered. I give back as much as I can to my neighbors, country, animals, needy people.

Before I leave Maui I’m cleaning up the beach that I’ve so enjoyed. It’s not too bad but needs some cleaning. So if you are a socialist please say adios. 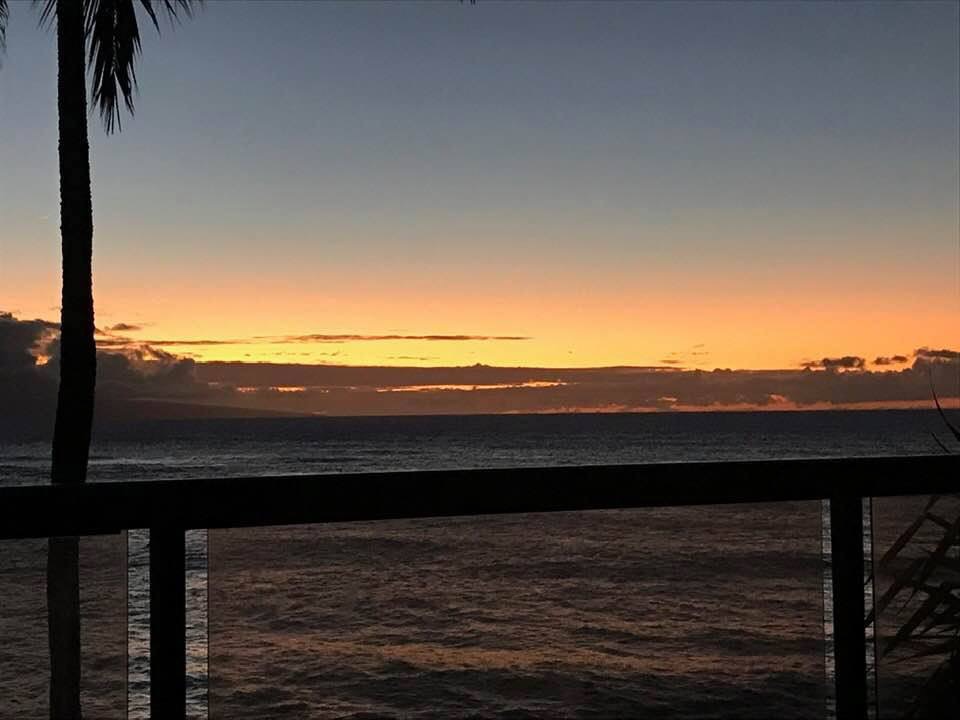