This is me skiing into Crevice and then down the Pine creek trail . The snow was deep and it was blizzarding . But we had to do it cause it was there! About a mile further is a bad snowslide and it had already slid once earlier in the year . Two things scare me , snakes and snowslides . I can’t imagine being buried alive . My Dad was in one on his old saddle horse “Roanie” who he had for 40 years! It was up the north fork of bear creek near where I broke my femur bone . It wasn’t large but when it started , he said ol Roanie turned uphill and started lunging fighting it every step . When it had passed he said in the horses nostrils ears everywhere you could put snow it was packed but other than shaken all survived . I’ve been cautious ever since I heard that story. He also told of another old timer here named Adolph Hagerman from Norway or Switzerland , who skied out of two snowslides . This was back when they used one long pole . I’ve found two bull elk who succumbed to the snowslide as you start up trail to Knox lake. The wildest thing I ever found was a lactating black bear . I never found her cubs but they too must’ve perished in the slide . She was still frozen in the ice . We were surprised that a wolverine hadn’t found the elk or the bear but all were untouched . Nature has no mercy . 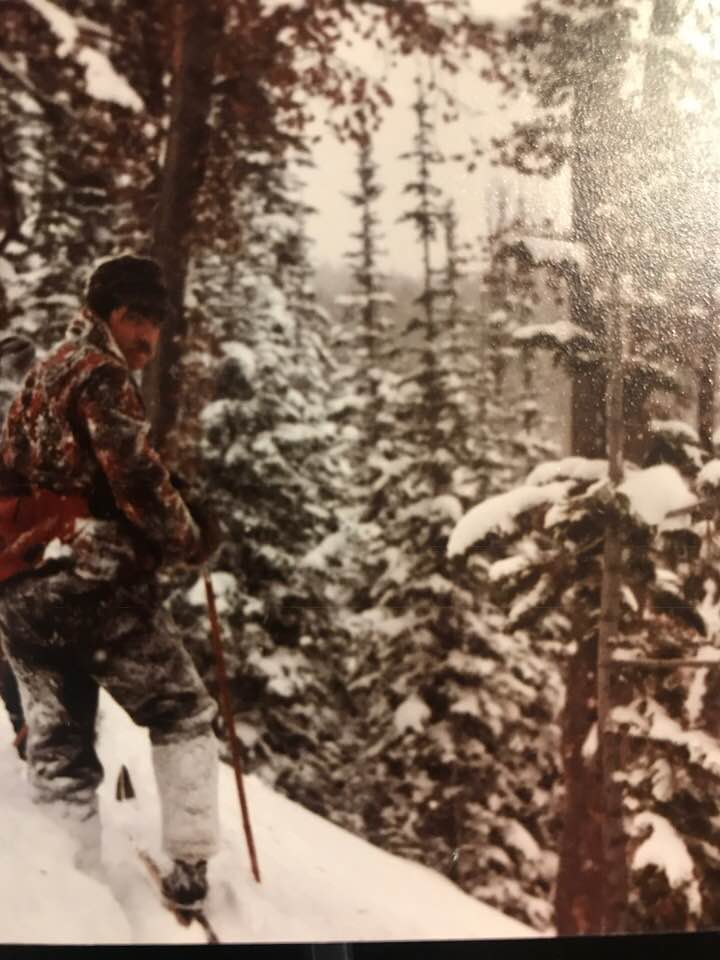