Back when this country used big mules . When I was growing up , most of the mules were 13.2 to 14 hands . People would breed their little mares to a jack . These mares wouldn’t raise a good horse colt , so they figured it would raise a good mule! How wrong they were . Most were little non descript mouse colored mules . Wild and round backed . This happened after the army , farms quit using mules. Oh there were exceptions , Johnny Branger raised good mules . I bought many with his TO brand . Elkhorn ranch had good ones . But overall mules had a bad reputation . The mare makes the mule , and I’ll bet lots on that . So we got to be pretty good packers by working with these little ornery buggers . I had enough one winter and saw an ad in Western Horseman magazine ! It was Reese brothers mule company . They had a big blonde draught looking mule! I was sold . I bought 10 head and it changed my life. Since that time I brought 2550 head up here and most looked like these in the photos posted. Now most of the mules I see are small legged and thinly built . In the 80, 90s you couldn’t hardly sell a mule like that . Most had to be like these that I had a few years ago . I still use them and from what I hear I’ll need to breed my own to replace the 30 head we use . I just like looking at these big old mules ! An old packer told me once that if you’re hauling gravel you don’t buy a Datsun truck , same applies with mules .

I do recall the biggest mules I’ve ever laid eyes on came out of Miles City MT. They came from the Newmans ! I owned them for a short time . They wore number 4 shoes all the way around . Stood 17.3 and 17.2 hands . Grullo and sorrel color. But the big ones were rare and when I unloaded 40 head at the rodeo grounds I had people in line to buy them . Idaho and the Bob Marshall snagged them as quick as I put the word out . Mules don’t do well in boggy country but I did ship 15 to AK and 30 to Canada . Hope you enjoyed this ! 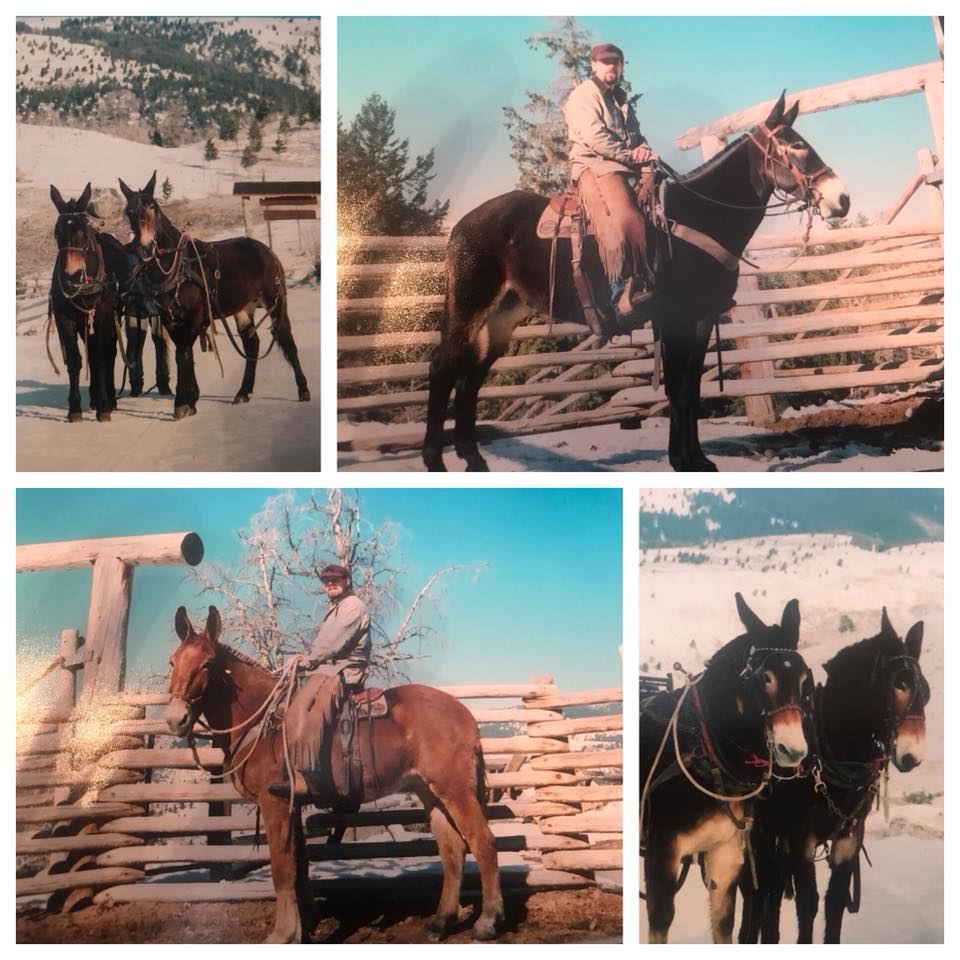