These are pictures of my Dad as a young man . He was born in 1896 . He was a wonderful storyteller . He would captivate an audience without even trying . I’ve written down little things he said that stuck with me . The words may not be the same but they are close enough ! He left home at 14 and never went back . He wrote a few times to his brother and I have those letters . He was 63 when he had me and two others after me . I never realized he was that old as he worked like a young man and never seem to tire . I watched him ride some snorty horses . He still trapped some as I remember . One winter I was laying in bed with a broken leg . A tutor came three times a week to teach me . We were not doing well in the meat dept. so my Dad walked up behind the house with his rifle . My teacher was sitting with her back to the window . I looked out and here he came with a deer over his shoulders on snowshoes . He was 71 . I waved at him but he couldn’t see in the house the teacher looked around at my waving connected to what I saw and thought a second and said are through with your Math Warren . She could tell we needed the meat . I remember they moved my bed near the kitchen so I could watch them hand grind it into burger . He had a smaller grizzly rug with a huge huge head hanging on wall above my bed . I know because I was sure it’s head moved many nights looking at me🙂. I have about six really good grizzly stories he shared but this one really got us all . He said “I was hunting a grizzly near Sheps cabin in hellroaring . I didn’t have my trusty .348 Winchester then . I saw him in some brush I shot him with my .38-40. He spun around and I went to put another one in him and my gun jammed . He was coming at me with a blood curdling roar . Now remember it was dark and we were sitting around a campfire in hellroaring camp . His blue eyes would scare the hell out of you . He had hands the size of dinner plates . Back to the story . He said I grabbed the rifle by the barrel and threw it at him and took off running down hill. He said I could smell the heat and hot blood as he was closing fast . I saw a limb on a tree sticking out about twenty feet high . I jumped as hard as I could for it . But I missed . He then stopped talking and looked into the fire in thought. Finally one of us couldn’t take it anymore and asked what happened next . He quietly said ” I caught it on the way back down” ! Oh man we laughed with relief . What a great life I had growing up . Hope you enjoyed this ! 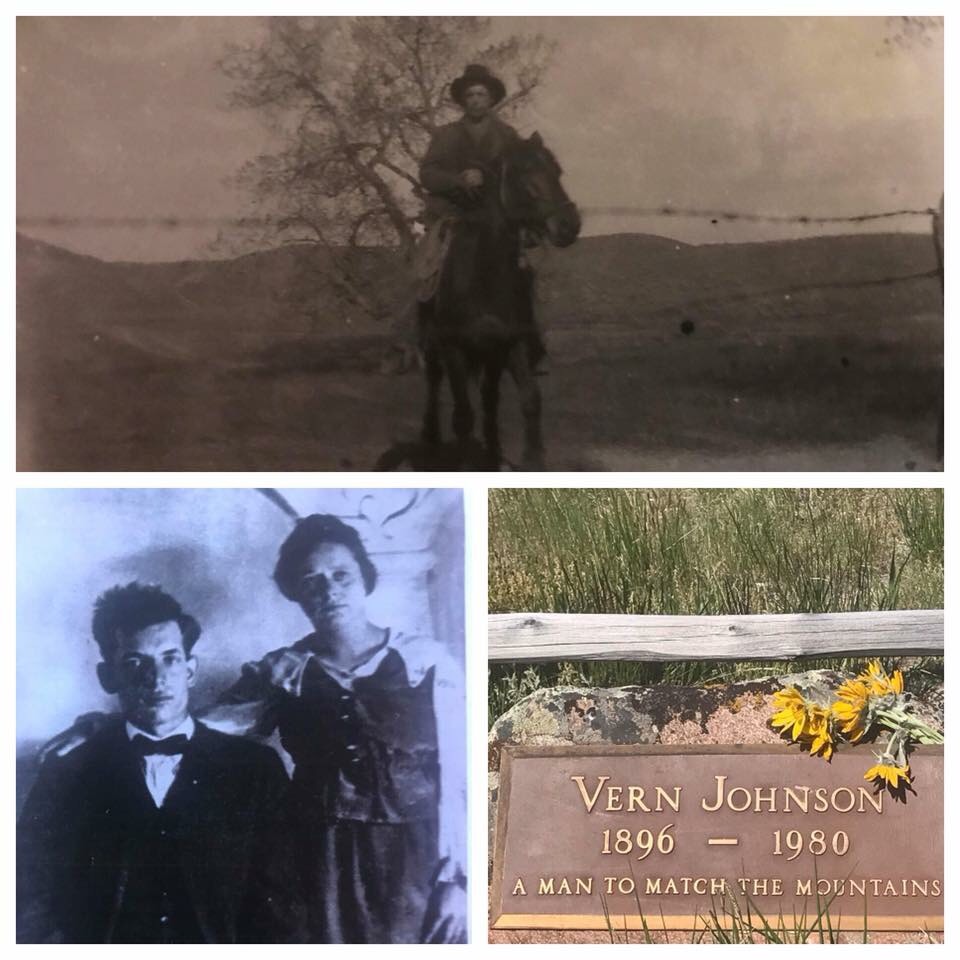