This was a couple years ago when I was young . I am posing for Shooting Times or Guns and Ammo magazine ! I am riding Buck a good old gelding , pigeon toed and crooked feet in the front . But he stayed sound into his twenties ! Rough riding though . I was asked by three different people this winter , on what was my opinion on buying an outfitting business . After I told them the pros and cons I said ” A faint heart never won a fat turkey or a fair maidens hand!” I was never scared to venture into anything I thought was possible and had the desire! But I was hungry and desired it , craved it , craved succeeding craved the adrenaline rush . Actually I needed a big project or I thought I was being lazy . But I wasn’t afraid to work and work all night to make it work . Even get paid 150$ to sit on my horse and let them take photos of me . Right after this picture was taken I was asked by two brothers in Nebraska if I could sell them 2500 poles 24 feet long . Never hesitated , yes sir ! We made the deal , I got permit from Forest Service . I only had a cheap non starting home lite saw. So I got an advance bought a Stihl and ten chains. Got some green mules to drive a little . Started cutting in darroch creek and finished at the Palmer creek trailhead !when I’d get 300 out and stacked I’d borrow Joe Speranos homemade blue flatbed / horsetrsiler. My brother Clarence and Jim Duffy would drive all night with me hauling them to a spot below the old theatre . I leased this from Don Laubach for 50$ . Highway robbery,  I’d sleep while they drove . I’d help load and unload that way I’d be rested to cut and skid the next day . That is the hardest I can ever remember working . I stacked those 24 foot poles all day by myself . But I paid our second land payment . Then the guys showed up in Gardiner on a hot August afternoon with two semi trailers that they’d just hauled hogs from Nebraska in . They dropped them off in Billings and never washed the trailers out . Hot mushy stink . At dark when they were done and I put the check in my pocket I went home and slept in till six a rarity in those days ! As I learned later on they let them sit there and rot . But I think that’s the key to success , of you put your chest out and say I’ll do it then do it . I wondered a million times why I was doing that but I did and now I can say I did it . Hope you enjoyed a little history . 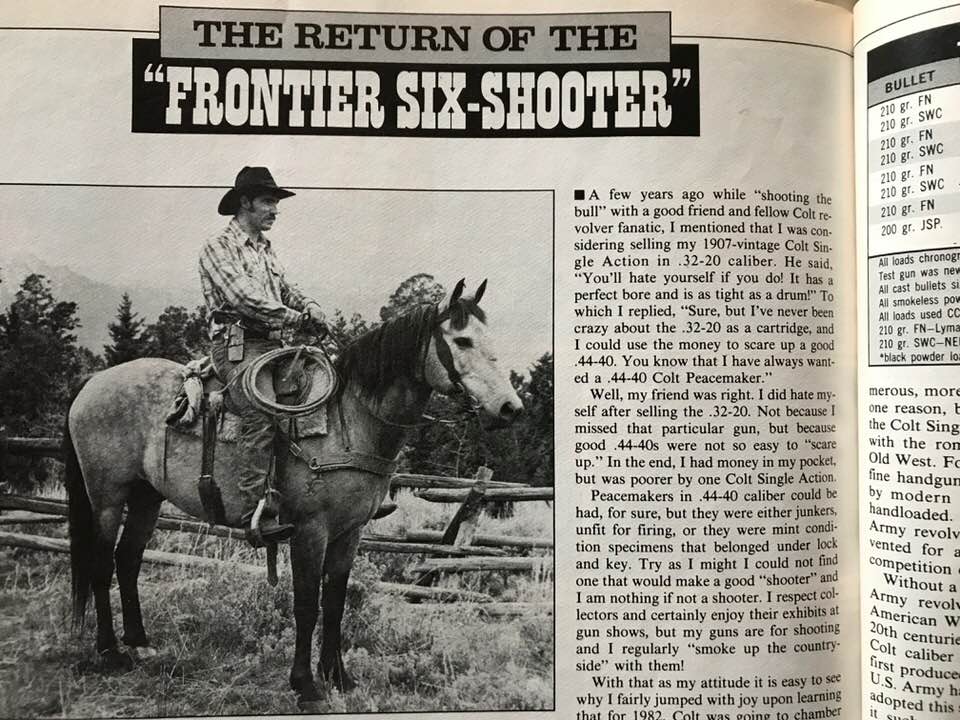